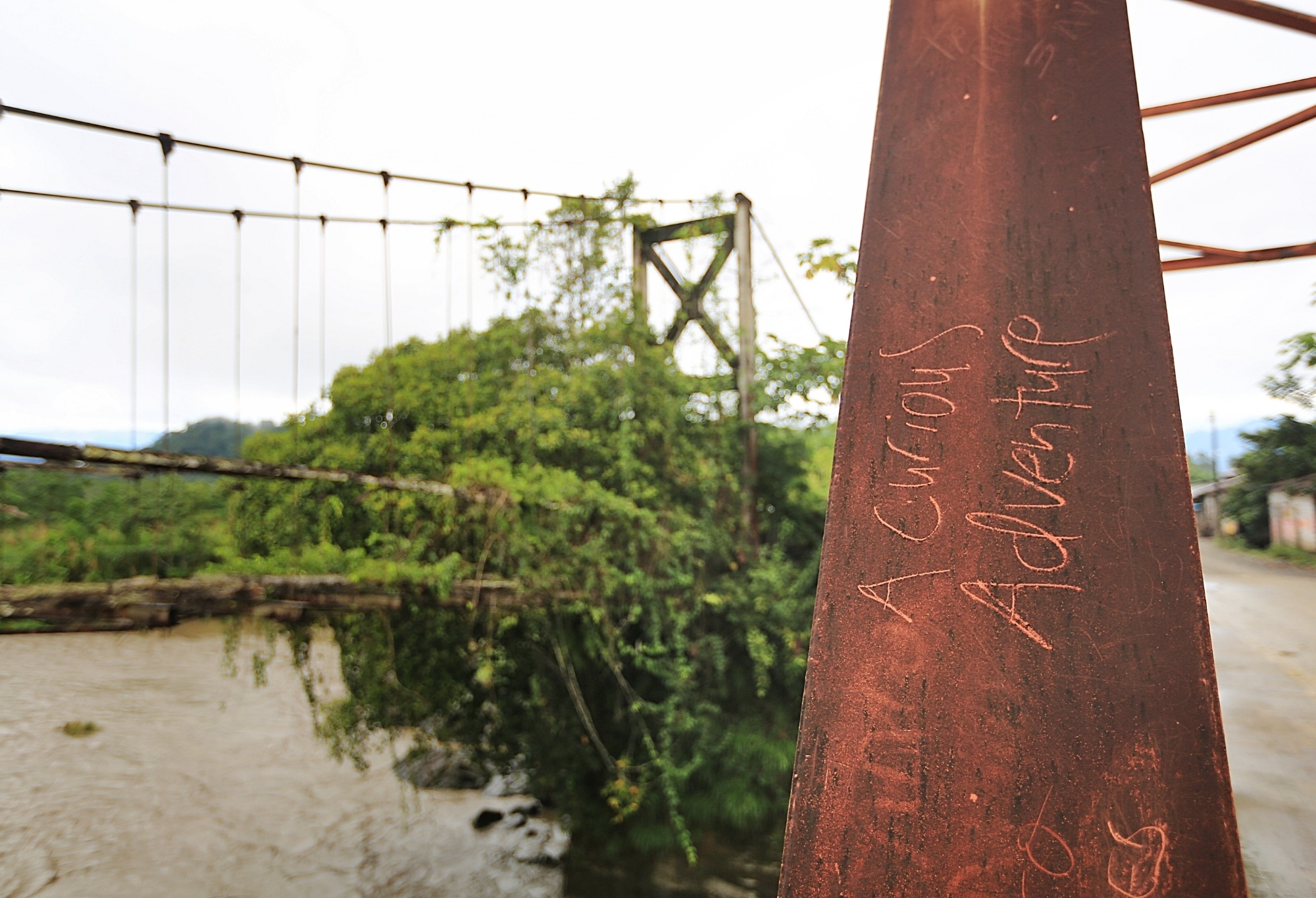 Continuing playing catchup here and sharing more of our April adventures … we last left off in the Sacred Valley.    Tonight maybe I can get us through Bolivia [update – that didn’t happen!].    Here we go.

Cusco, Peru was the next stop on the trip (although we had actually flown into Peru to get the Sacred Valley we drove straight to Pisac.  Cusco evades my easy description.  Cusco is a city at 12,000 feet elevation that once was a simple Peruvian town high in the mountains – and then Machu Picchu was discovered and Cusco is the gateway.    All of sudden millions of people wanted to visit this place and the result is hard to really pinpoint.  It has many of the features of a tourist town.   Everyone is hawking something to the tourists – and who could blame them?  On the other hand the Peruvian hand crafts and clothing are phenomenal.  You actually want to buy the Alpaca clothing that they are selling and you actually want to go on the tours they are selling.   Oh, it also has some great architecture, interesting streets and some good restaurants(a product of non-Peruvians understanding the desires of some of the tourists who might occasionally not want to eat …. guinea pig – which they do actually eat in Peru).    It was an interesting place but for me it was more the jumpoff for the next amazing 6 days I spent.

From Cusco I went into the jungle.  The real, 100% wild Amazonian jungle in the Manu rainforest of Peru.  The jungle where there are still tribes of humans who have not been in contact with the modern world.  The jungle where the animals rule and the only way modern man enters is on a riverboat.  This jungle in Peru is 4.5 million acres – yes – you read that right – 4.5 million acres of land which has been dedicated as completely off limits to all development by the Peruvian government.

I went on a 6 day trip so I can use about 12 sentences and about 12 pics for it according to my rules.   Seriously though this one will definitely get a complete post at some point.  It was so far maybe the most memorable thing I have done.  Katie opted not to go and her decision was because the trip was hard core and the purpose was to visit with all parts of nature in a fashion that was billed from the get go as being frequently uncomfortable.    For me it meant very much but I know that many, many people would not enjoy it and I had no interest in forcing Katie into it.   At the end I walked out knowing the decision was correct.      We spent 6 days waking up at 4AM and traveling hours and hours in river boats to see wildlife or else trecking hours through mud to achieve the same goals –  generally surrounded by mosquitos, always covered head to toe in deet.    Staying up late, not showering and more.    However, what I got to see was a place where just about every time you looked there was something alive, doing it’s own thing, without any fear of the few humans that ever passed through.

I could never get bored with watching monkeys.   Seeing them in a place where they could go and do whatever they want to as opposed to seeing them in the zoo was an amazing experience.  On the second night of the trip this tribe of spider monkeys played in the trees over our heads without any concern that we were there.  They found us interesting as you can see.   They certainly weren’t remotely upset that we were there.

We saw plenty of other wildlife aside from monkeys.   All of the pictures here were taken while heading along the river in the boat.   The manu reserve is extremely well protected by the Peruvian Government thankfully.   Very few permits are allowed for tourists and tourists can only stay at 2 lodges in the whole 3.5 million acres.  While we were there there were a total of 40 tourists in the whole reserve.

Another animal which was just everywhere that one chose to look was turtles – we saw maybe a thousand turtles?   Still, they were quite fun to observe.

One animal that actively didn’t like our presence was the giant river otter – yes – a fresh water otter.  These things were hissing and barking at us.   They clearly didn’t think that we had the right to be there.   They looked like seals but they hissed like snakes!

One of my favorite sightings was a group of red howler monkeys which included a mom with a baby.  They hung out (literally) for quite some time.   The mom and the dad were chilling out with the baby – not a care in the world for a moment.

Watching mom fly from branch to branch with the baby was amazing but a little nerve wracking!   She flew one time a distance of at least 30 feet with the little one strapped on for dear life.  Didn’t catch a really good shot of the but here’s a close one

Well, I got carried away with editing photos for just this post that was supposed to be a short bit about the river trip – aack –  and I didn’t even get into the bugs, the birds, the spiders and the frogs.   I’m going to throw in one more monkey pic, have one or two sentences and then move forwards – so here are the monkeys …..

And here’s a couple of more words.   The trip flipped the world upside down for a few days and it was a treat and it was sad at the same time.    These animals all live – and they die as well – our guide called it a battle every day — however, they appear to be in a system of equilibrium.  They aren’t destroying their world and I can imagine it would just go on and on the way that it is for a long, long time with the cycles of nature eventually making the changes – not one single animal and it’s impact.  Yes, of course I am comparing it to the world that we humans have created.   There’s no political statement to be made, the more we travel the more I see – the human animal has such a tremendous impact.  Nothing will change that but it’s a daunting prospect for this planet.

Well – that’s as far as I will get with this update – I knew that the jungle trip post would be big and this wasn’t actually supposed to be that post – so it goes.  Next up Bolivia – see you then 🙂